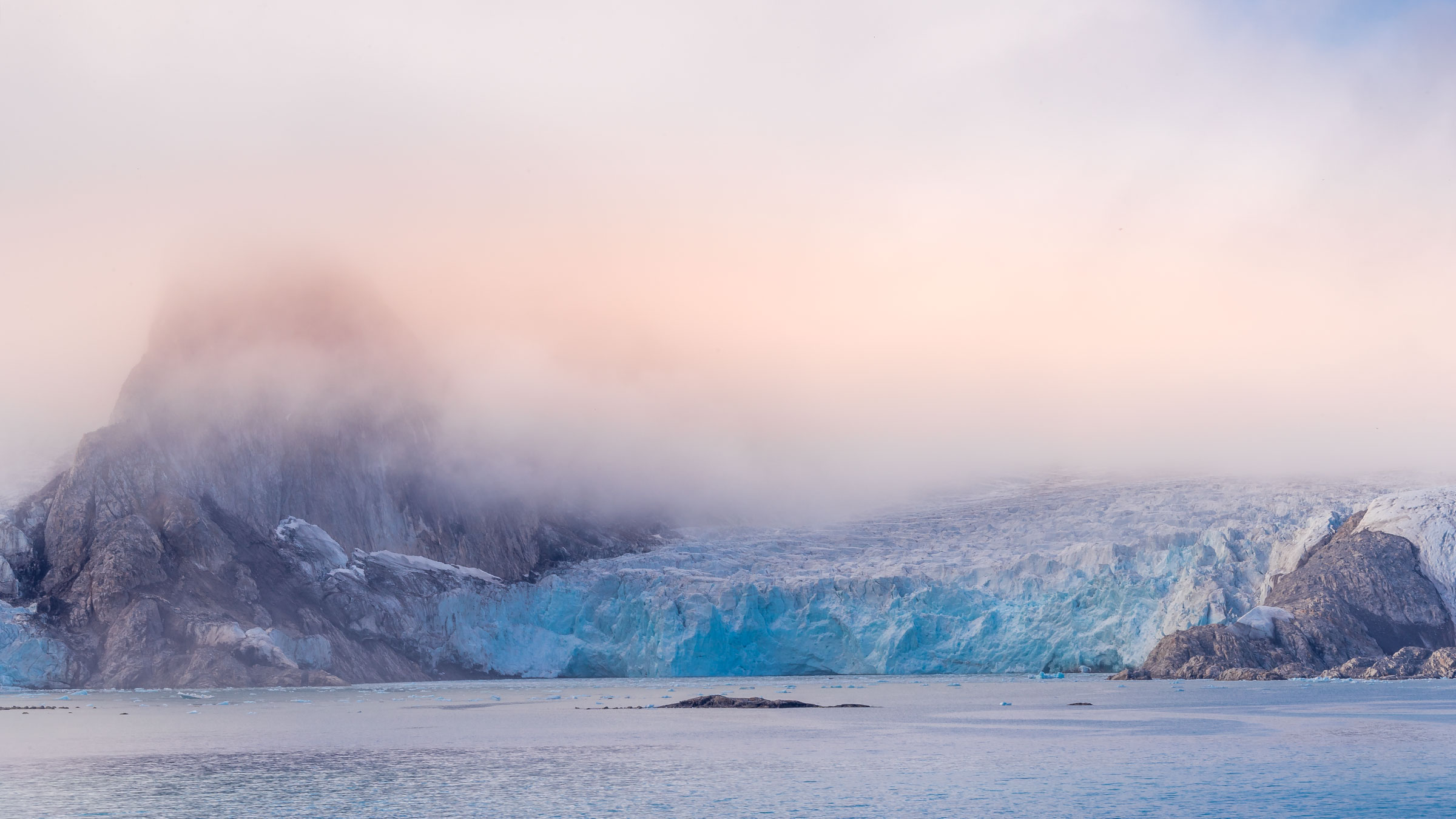 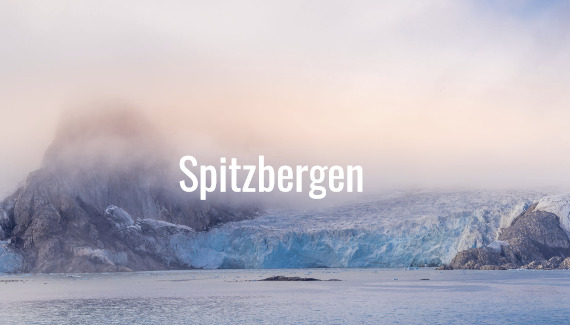 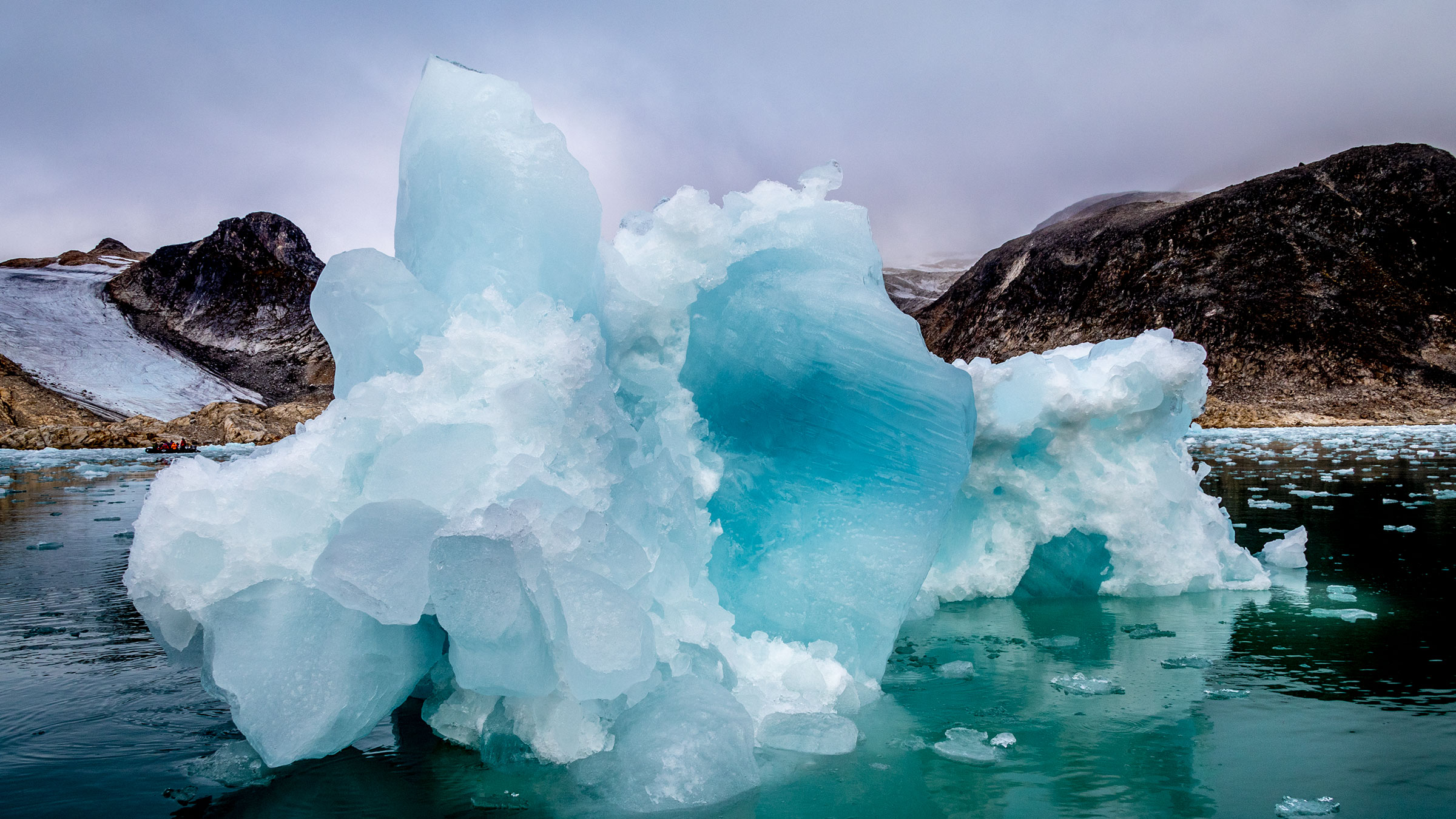 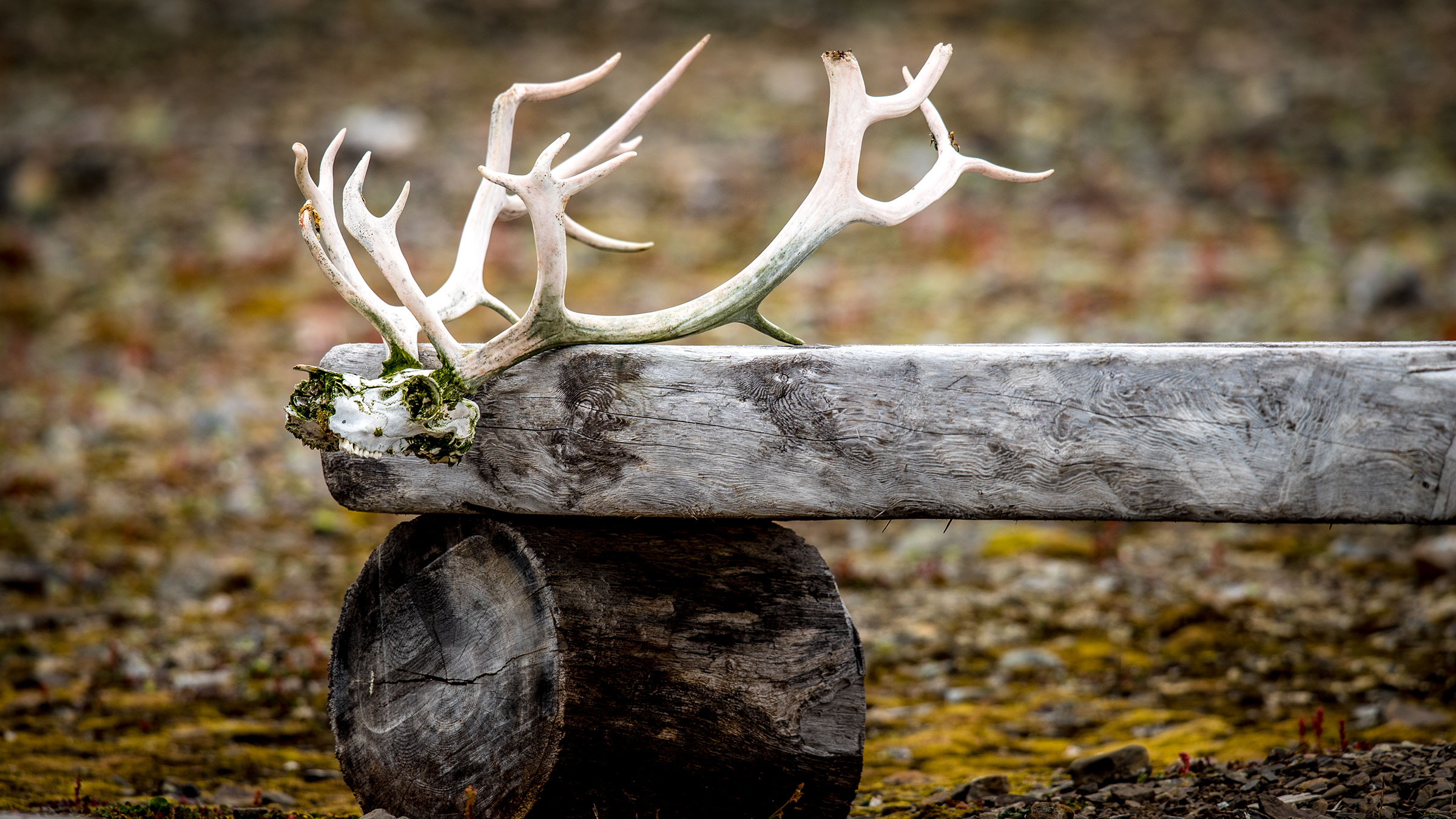 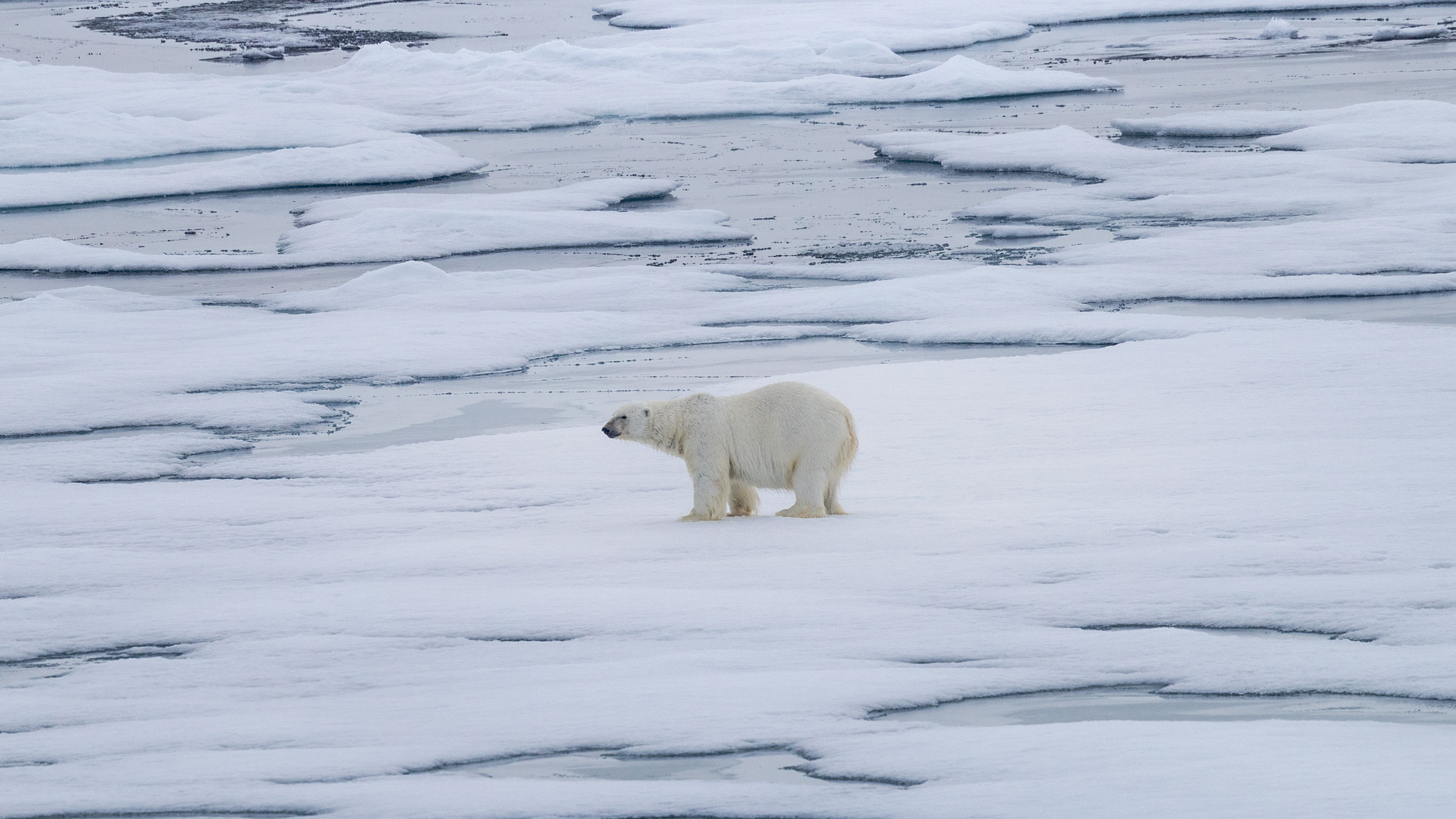 The journey from ice to ice begins with the flight to Tromsø, where we, my son Daniel and friend Kim, board the ship.
Svalbard is an island archipelago belonging to Norway in the North Atlantic and the Arctic Ocean. In Norwegian parlance, the archipelago is called Svalbard (German for “cool coast”). In German usage this name is not common, the archipelago is commonly called Spitzbergen, which is also the name of the main island of the archipelago.
Svalbard was settled from around 1900, primarily because of the exploitation of its rich coal deposits. Recently, Svalbard is considered to be the "largest laboratory in the world" for Arctic research and the world's largest depository of plant seeds.
The over 400 islands and skerries are north of the Arctic Circle between 74 and 81 degrees north latitude and between 10 and 35 degrees east longitude. After a day at sea we came to Bear Island (Bjørnøya). 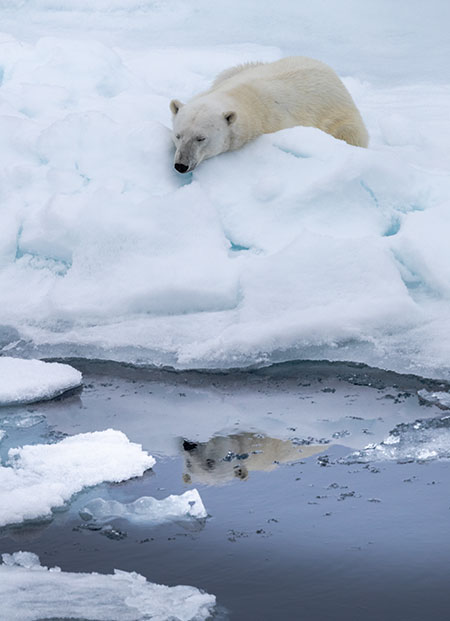 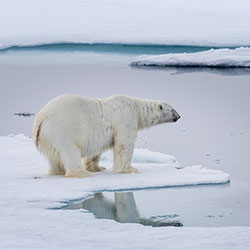 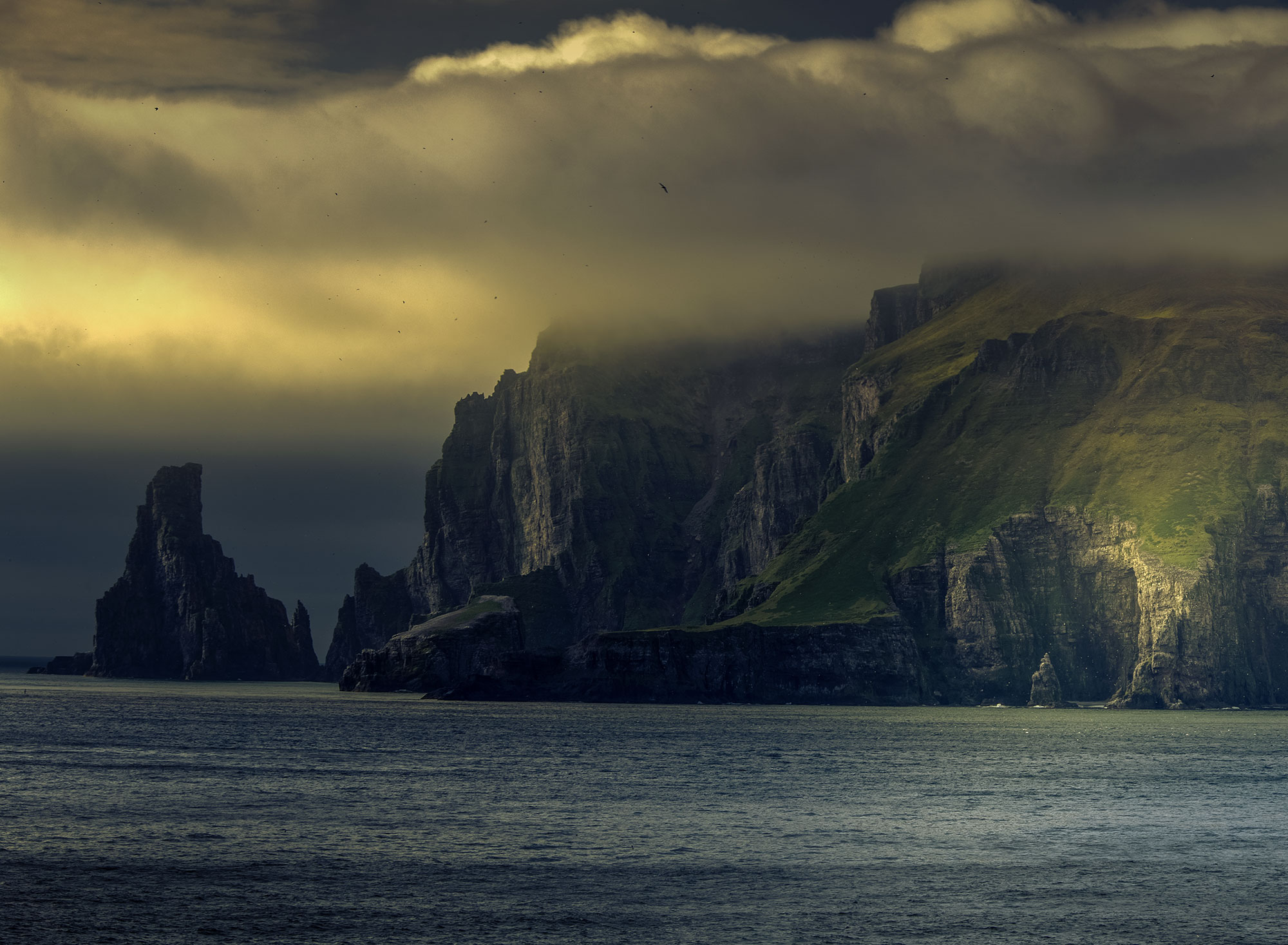 Bear Island (Norwegian Bjørnøya) is the southernmost island in the Svalbard Archipelago, about halfway between the mainland and Svalbard.

Largest fjord in Svalbard with a length of over 100 km. While the Isfjord regularly froze over completely in winter in the early 20th century, this only happens in particularly cold years today. 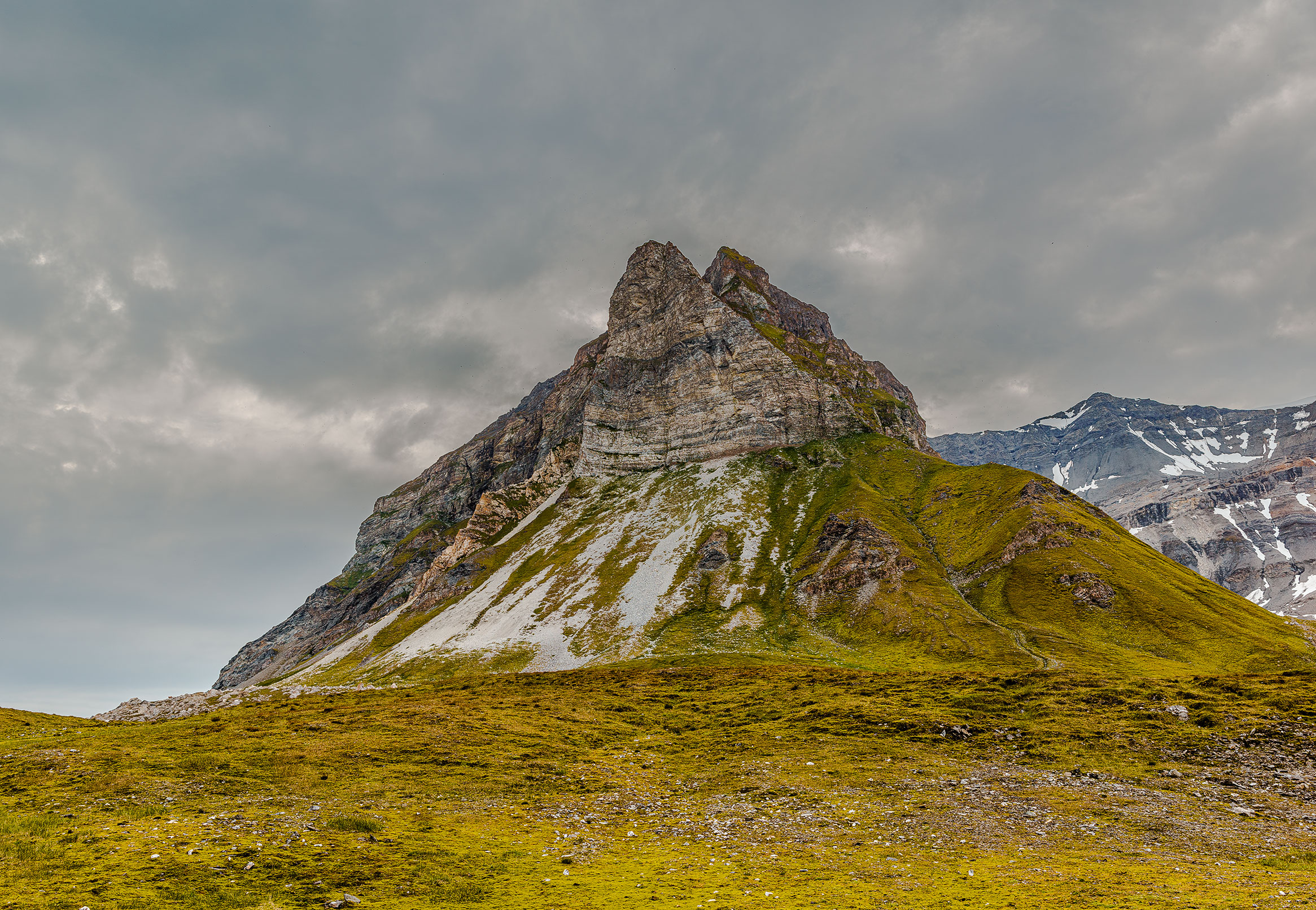 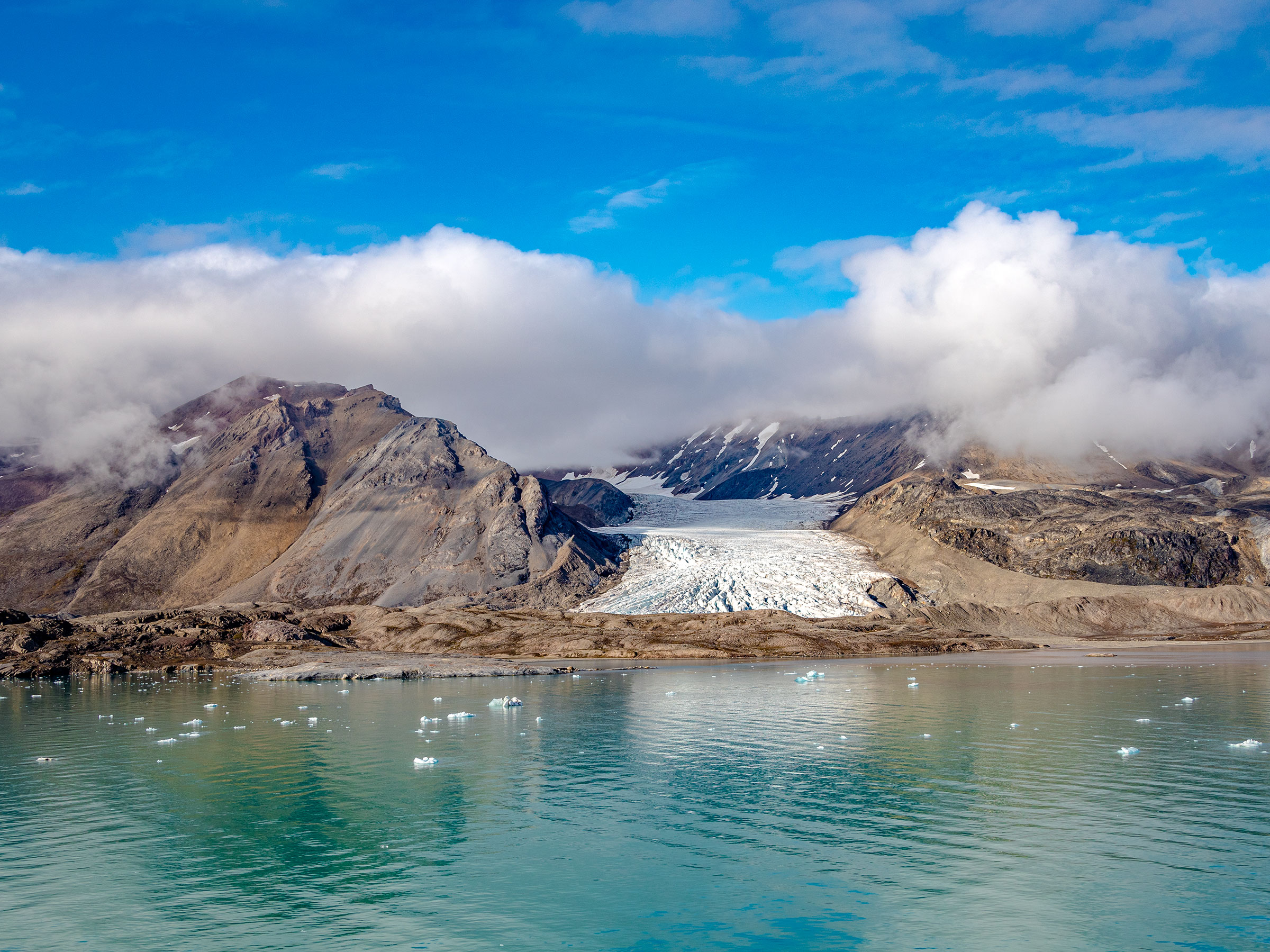 It is a land of contrasts. On the large, flat Reinsdyrflya there is a large fjord system that extends to several mountain ridges of very different shapes and ages.

Mushamna is a small trapper station on Woodfjord on the northeast coast of Svalbard. 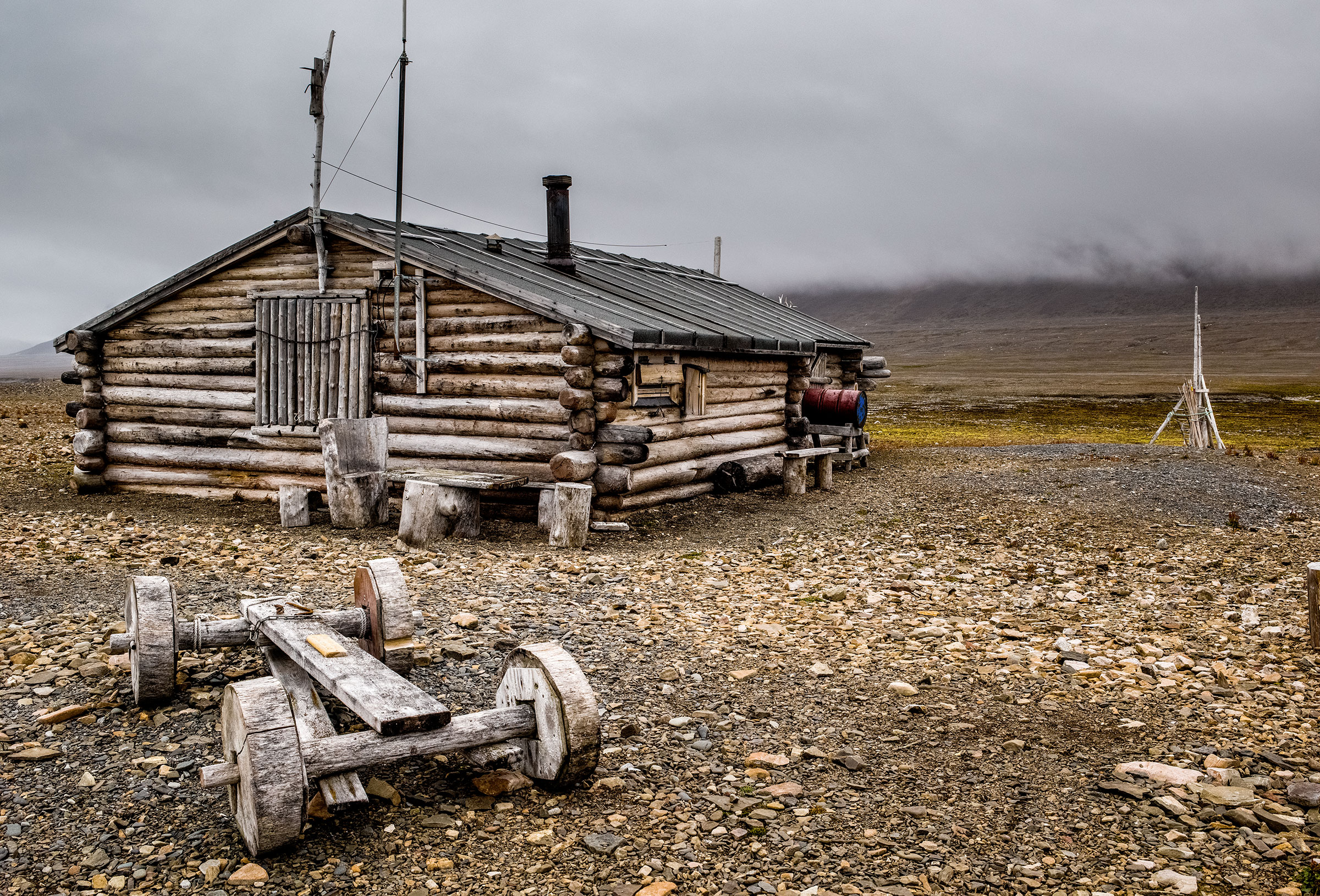 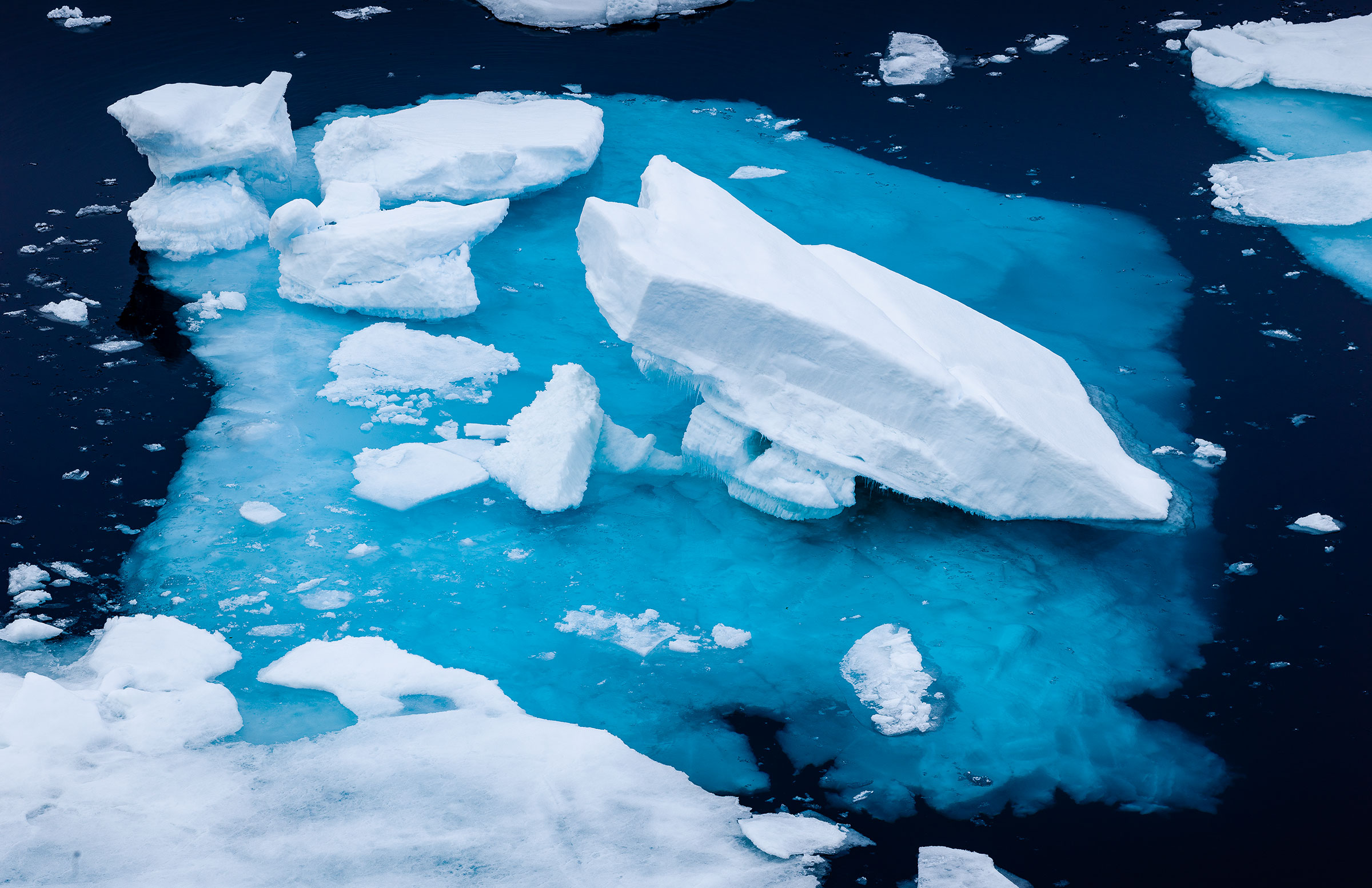 In the Arctic, the pack ice covers about 3 to 15 million square kilometers in the Arctic Ocean, depending on the season

Beautiful and varied fjord area on the north coast. 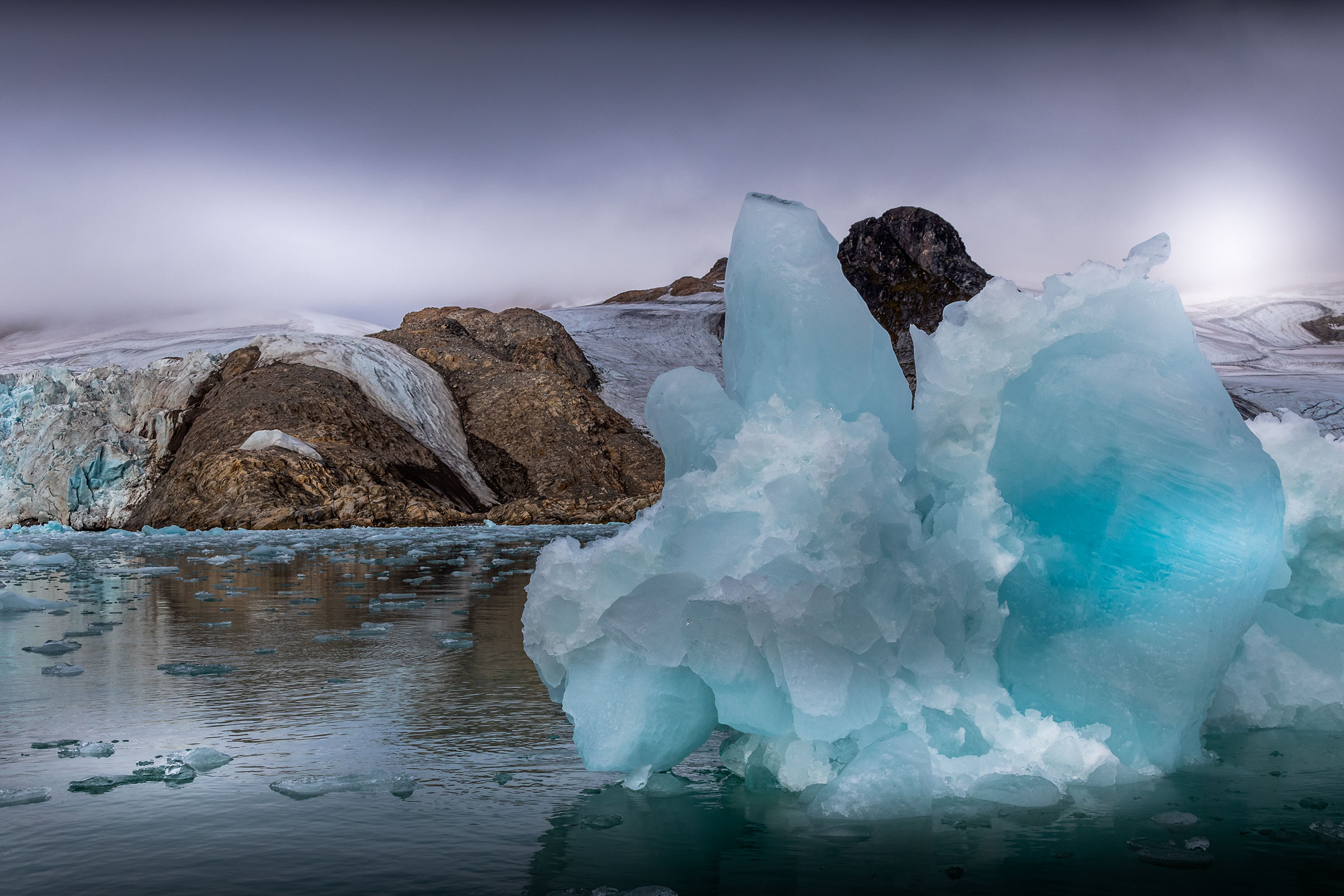 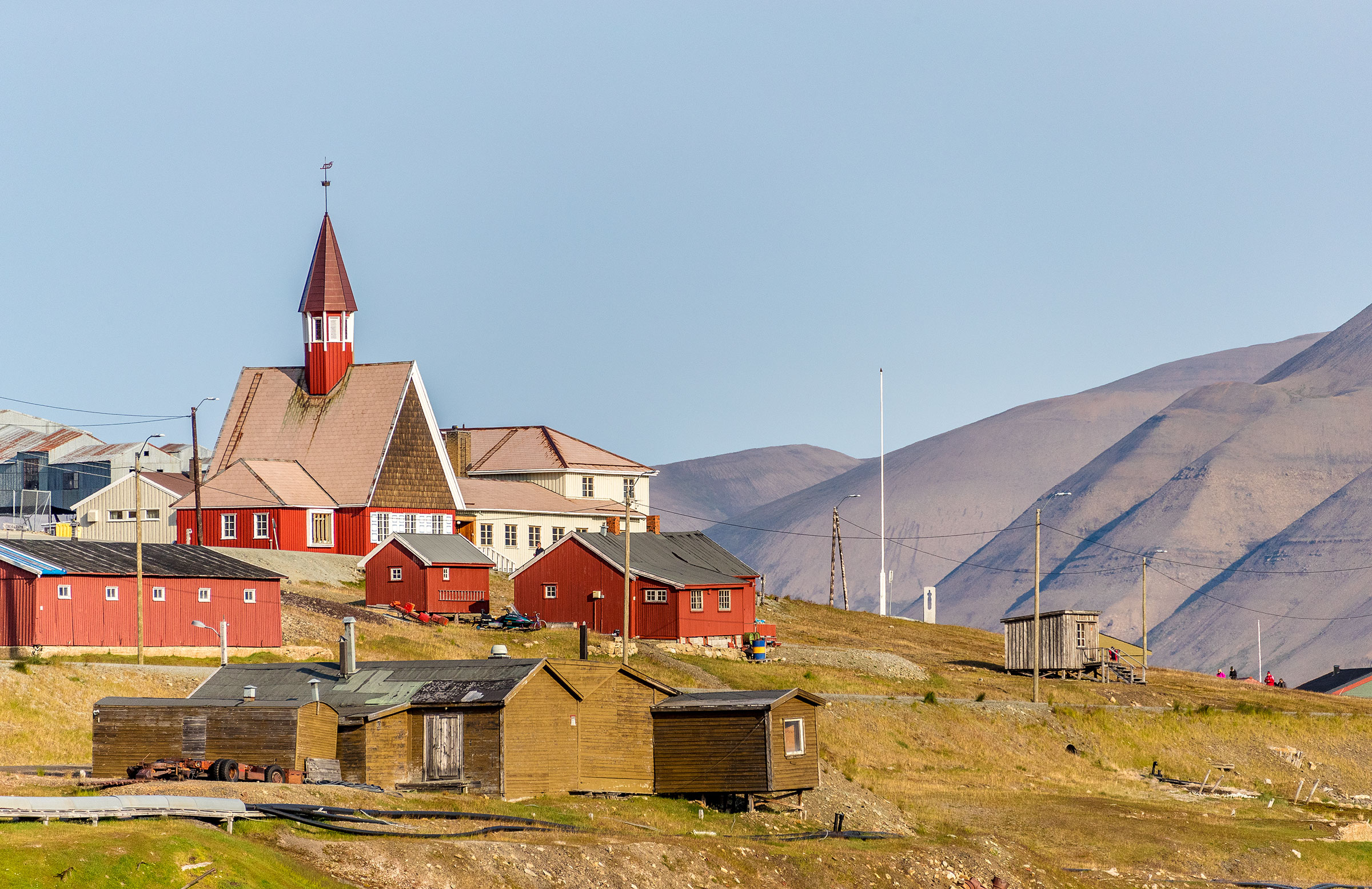 is the largest place and the administrative center of the Norway-administered Svalbard Archipelago in the Arctic Ocean and one of the northernmost places on earth.