The Nunavut Territory is located on the northeast coast of Baffin Island on the shores of Patricia Bay with about 900 inhabitants (95% of them Inuit). The Inuktitut name is Kangiqtugaapik, "pretty little bay".
The river, after which the village was named, comes from the west from the area of ​​the sawtooth mountain (approx. 337 m), circles the settlement area in the north and flows from the northeast into Patricia Bay.
The surrounding fjord world has been inhabited by Inuit and their ancestors for around 2,000 years, Vikings from Greenland crossed Baffin Bay 1,000 years ago and are likely to have stayed here for some time. From 1820 onwards, whalers appeared, mainly from Scotland, to hunt bowhead whales. After the decline of whaling in the early 20th century, trade increased and the Hudson's Bay Company set up a trading post on the Clyde River in 1924. The current Clyde River was only created between 1967 and 1970. Better water supply and suitable terrain for a small airport were the reasons for the increasing relocation of the settlement to the opposite side of the bay. Unfortunately, environmental protection is not very important here. Plastic trash, broken snowmobiles and a lot more are negative, but the Inuit are a very friendly people. 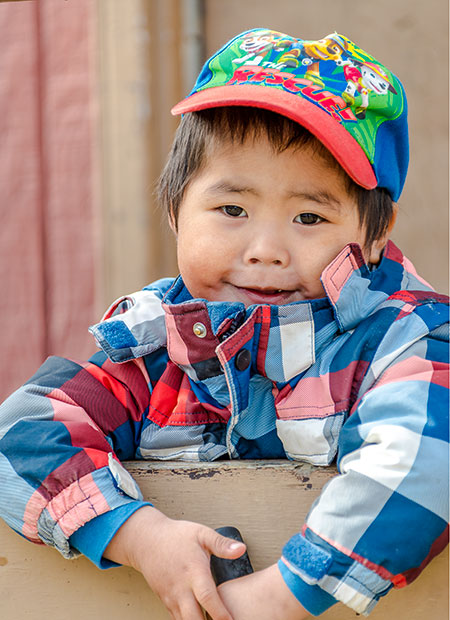